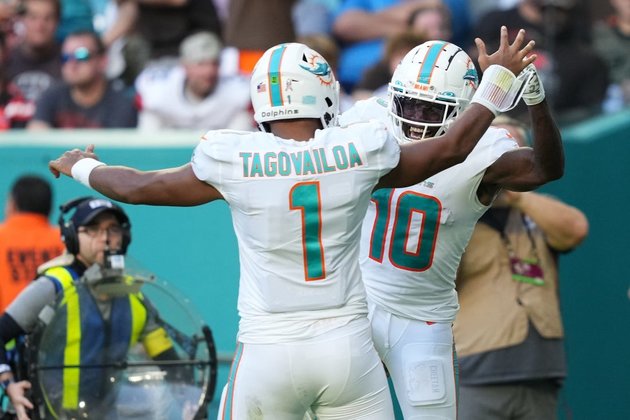 A hot offense will get the ultimate test when it meets one of the best defenses in the NFL as the visiting Miami Dolphins and San Francisco 49ers continue their playoff pushes Sunday at Santa Clara, Calif.

The Dolphins (8-3) averaged 34.7 points per game in November, up from their season averageof 25.6, as Tua Tagovailoa has emerged from early-season concussion issues with a clear head and precise play.

Miami is riding a five-game winning streak, with a revealing run of three consecutive road games ahead.

The 49ers (7-4) have emerged from their 3-4 start with a vengeance, riding a defense that has allowed an NFL-low 281.7 yards per game while also leading the league with 15.7 points allowed per contest. San Francisco is the only NFL team allowing fewer than 300 yards per game.

That 49ers' defense not only has to go up against Miami wide receivers Tyreek Hill (87 receptions) and Jaylen Waddle (56 receptions), the game also will be a matchup of Miami head coach Mike McDaniel against his former team. McDaniel was the 49ers' offensive coordinator last season.

"(McDaniel) is doing a great job with his personnel," 49ers head coach Kyle Shanahan said. "Those two receivers, the speed they have and the good football players they are ... and the way that quarterback is playing -- Tua is playing at an extremely high level and has been doing it since the preseason."

While the defense is the 49ers' engine, the offense still is looking for consistency.

Even with the midseason addition of running back Christian McCaffrey, San Francisco managed just 96 rushing yards and 3.3 yards per carry last Sunday in a victory over the New Orleans Saints, their fourth straight win. The defense made sure it was enough by pitching a 13-0 shutout.

McCaffrey (knee) did not practice Wednesday, while receiver Deebo Samuel (quad) was limited. Shanahan is hopeful McCaffrey will play Sunday, adding that both injuries are residual soreness from the New Orleans game.

The Dolphins enter after a 30-15 home victory over the Houston Texans in which Tagovailoa threw for 299 yards and a touchdown. Hill and Waddle combined for 11 catches and 170 yards. Miami's defense held Houston to 210 yards, including 36 on the ground.

Defensive tackle Christian Wilkins has been a key component in holding Dolphins opponents to 109.5 yards rushing per game, 10th best in the NFL.

After Sunday's game, the Dolphins will remain in California in advance of a road game against the Los Angeles Chargers on Dec. 11. In a sign of how much attention Miami's play is starting to earn, that Dolphins-Chargers game was flexed into primetime on "Sunday Night Football."

"I think you acknowledge it and that's something that the players should be proud of," McDaniel said of the added national-TV game. "That means the players have decided that they want to make the most out of all the talent that they have and they're committed to doing so and it's a credit to them for sure."

Dolphins running back Raheem Mostert is expected to be back this week after missing one game due to a knee injury. Mostert played the previous five-plus seasons with the 49ers. 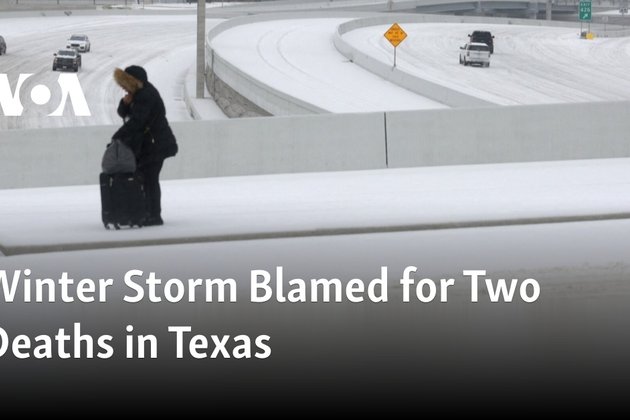 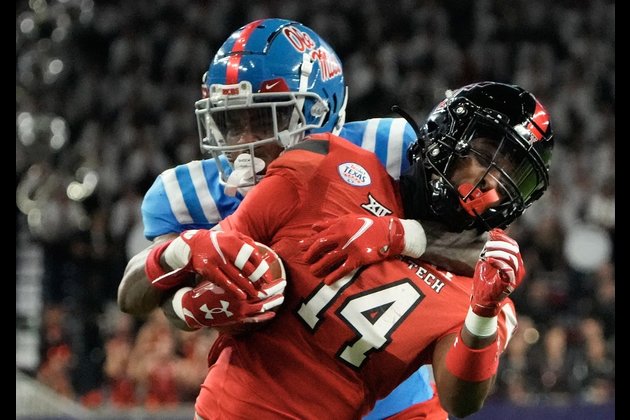 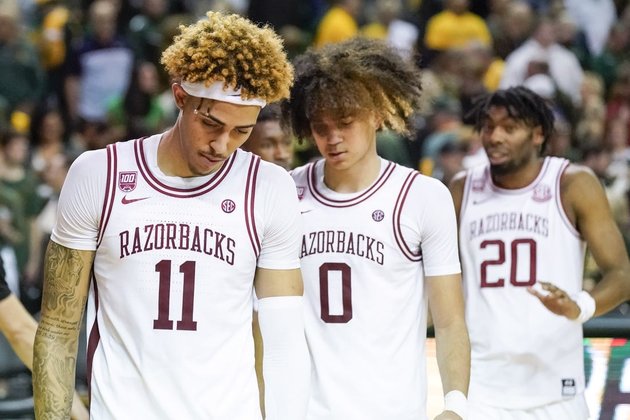 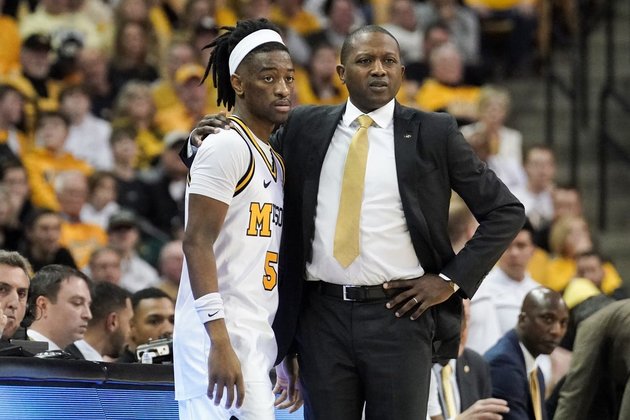