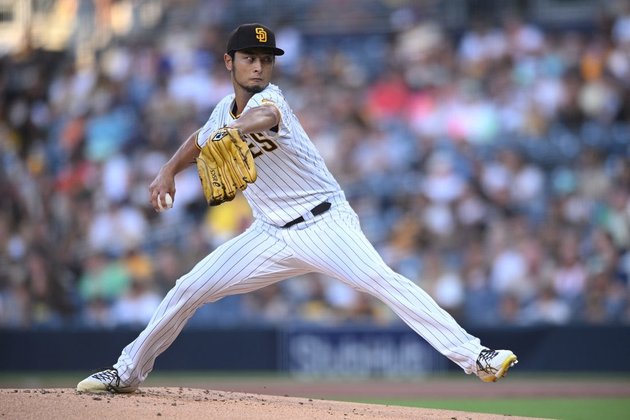 Nelson Cruz drew a four-pitch, bases-loaded walk from Padres closer Josh Hader with one out in the ninth inning Thursday night to break a tie, leading the visiting Washington Nationals to a 3-1 victory over the San Diego Padres.

Keibert Ruiz followed with a sacrifice fly for the Nationals' final run in the opener of a four-game series.

Cesar Hernandez opened the inning with a single to right off Padres starter Yu Darvish, who then retired Joey Meneses on an infield popout. Alex Call singled to center, prompting Padres manager Bob Melvin to replace Darvish with Hader.

The left-hander, who was making his first appearance since Aug. 9, hit former Padre Luke Voit with a full-count pitch to loaded the bases before walking Cruz to force in Hernandez. Call scored on Ruiz's flyout.

Carl Edwards Jr. (5-3) pitched a perfect eighth to earn the win. Kyle Finnegan registered his sixth save, walking two batters with one out in the ninth before inducing a game-ending, double-play grounder from pinch hitter Jurickson Profar.

Darvish (10-7) took the loss despite a strong outing. In 8 1/3 innings, he gave up three runs on five hits and no walks with six strikeouts.

Darvish and Nationals starter Anibal Sanchez and battled to a 1-1 draw that extended into the ninth inning. Each served up a solo homer early in the game.

With two outs in the third inning, Washington's Ildemar Vargas hit his second homer of the season, a drive into the right field stands. Darvish then retired the next eight hitters he faced before Vargas singled with one out in the sixth. Darvish retired seven more Nationals before Lane Thomas had a two-out, infield single in the eighth.

San Diego's Manny Machado tied the game with one out in the fourth inning, driving his 22nd homer of the season into the left field seats on a 3-0 count. That was the only hit Sanchez allowed in his five-inning stint. He walked two and struck out four.

The Padres loaded the bases with one out in the seventh on singles by Jake Cronenworth and Ha-Seong Kim and a walk to Austin Nola. However, Washington reliever Victor Arano struck out Trent Grisham and Juan Soto to keep the game tied. 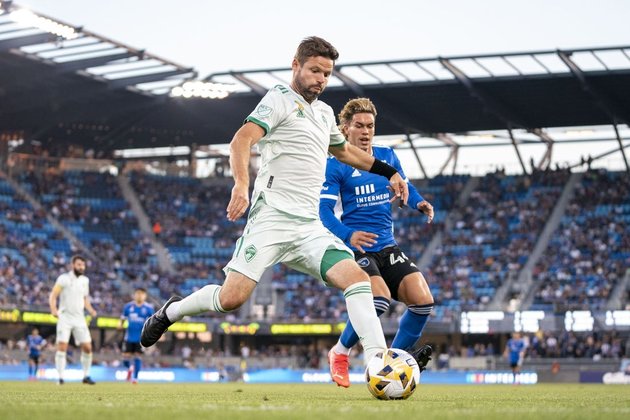 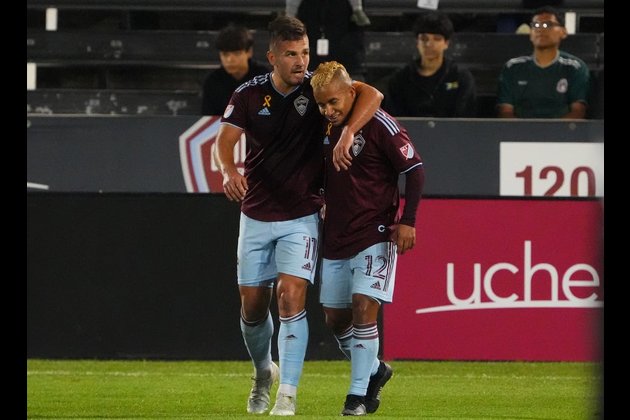