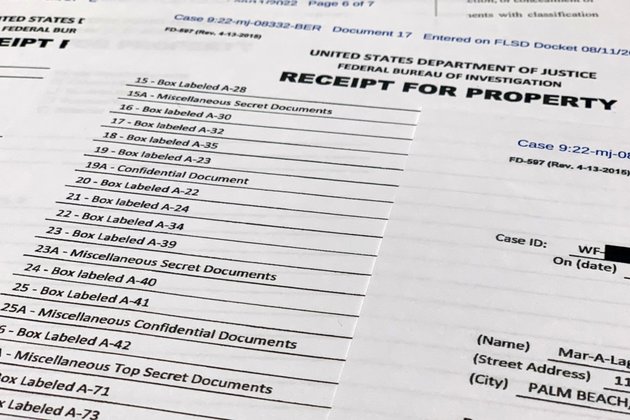 Lawyers for major American media outlets are meeting with a federal judge later Thursday to argue for the public release of a key document used in support of a search warrant executed last week at former President Donald Trump's Florida estate.

Lawyers representing CNN, The New York Times, The Washington Post, and others are set to meet with Federal Magistrate Judge Bruce Reinhart in West Palm Beach, Florida, at 1 p.m. Thursday to argue for the release of the sealed affidavit and other documents.

During the controversial search of Trump's Mar-A-Lago resort on August 8, FBI agents took 11 boxes of classified government documents that the former president had taken to his residence, after leaving the White House in January 2021.

Trump and his allies have denounced the search as a "weaponization" of law enforcement, with Congressional Republicans threatening to investigate the Justice Department and the FBI when they take control of Congress.

Amid the uproar, several media outlets last week asked Reinhart to unseal all documents related to the search, including the search warrant and the underlying affidavit. Other outlets joined the motion later.

Reinhart unsealed the search warrant last Friday after the Justice Department requested its release. But the department says it doesn't want the affidavit made public, arguing that it contains "highly sensitive information" about witnesses and other "information required by law to be kept under seal."

The partially redacted search warrant revealed the Justice Department is investigating Trump for a potential violation of the Espionage Act and other criminal violations in connection with his handling of highly classified documents. The affidavit contains additional details about the DOJ investigation.

'If disclosed, the affidavit would serve as a roadmap to the government's ongoing investigation, providing specific details about its direction and likely course, in a manner that is highly likely to compromise future investigative steps," federal prosecutors wrote in a Monday filing.

Trump has denied any wrongdoing. Decrying the search as an "unAmerican, unwarranted, and unnecessary raid," the former president wrote on his social media platform that he wants the documents released immediately.

In their court filing, the media companies argued it is in the public interest to see "the government's basis for the extraordinary step of seeking the warrant to search a former president's home."

The filing said that if the judge reviews the document and finds a compelling interest in keeping some portions of the information secret, then the remainder should be made public.

In the days since the media outlets first filed a request to unseal the documents, others have joined the motion.

In a filing late Wednesday, the Florida Center for Government Accountability argued the "public importance of the case" favors unsealing the document.

Another person pushing for the affidavit's release is Andy Martin, a New Hampshire U.S. Senate candidate and writer who is requesting access to the document as part of his research on a book titled "A Psychological Study of President Donald Trump." 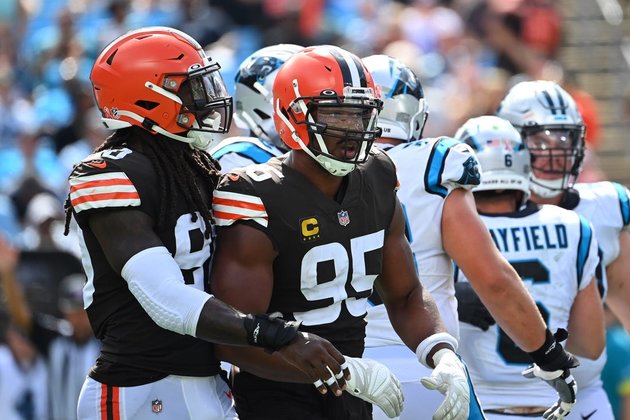 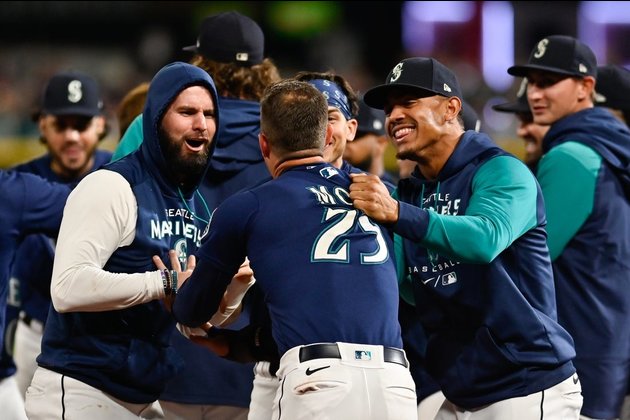 A baby born in early 2001, the last time the Seattle Mariners had champagne on ice in the clubhouse to ...