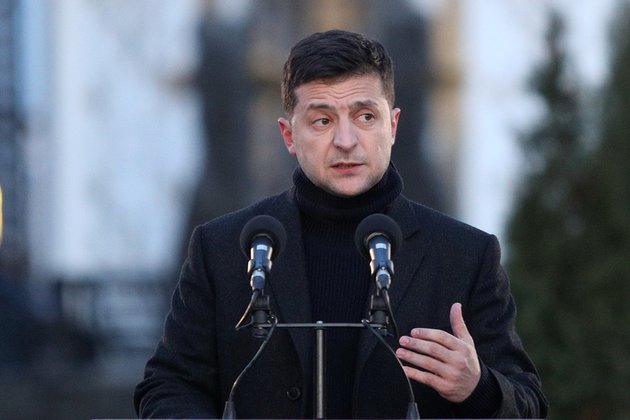 The risk of a full-blown war with Russia has not increased, and Ukrainians must stop running to the banks to withdraw cash, and do not need to stock up on food, Ukrainian President Volodymyr Zelensky told citizens on Wednesday.

In an address to the nation, Zelensky said that war in Ukraine has already been raging since 2014, since the onset of hostilities in Donbass, and there is no sign of it worsening anytime soon. The real attack, he said, is not on Ukrainian land, but on its people's "nerves."

"What is the news, actually? Hasn't this been a reality for eight years now? Didn't the invasion start in 2014?" he asked. "These risks have existed for more than one day, and they have not become bigger."

In recent months, media outlets and officials from Western nations have accused the Kremlin of placing 100,000 troops on the border with Ukraine in order to eventually stage a military incursion. While most of the scaremongering has come from the US, Moscow has repeatedly denied that it will invade, and senior officials in Kiev have downplayed the threat. According to Zelensky, it is not the risks of war that have become bigger, but the hype associated with it.

"The only reason to panic now is, if after eight years of war, we finally succumb to it," he said. "Withdrawing money from our accounts, taking everything off the shelves, sharing fakes and scare stories with all our friends and acquaintances. All our citizens need to take a breather," Zelensky added.

According to the president, the negative information is being used as a tactic to weaken Ukraine and attempt to force it into concessions. However, despite playing down the threat of war, he reassured his compatriots that the country is "constantly strengthening its defense capabilities" while striving for a "diplomatic solution."

The conflict in Donbass began after the events of the Maidan when violent street protests toppled a democratically elected government. This eventually led to the two self-proclaimed republics of Donetsk (DPR) and Lugansk (LPR) declaring independence, a move recognized by neither Moscow nor Kiev. Ukraine believes Russia is backing the two republics and rejects the idea that it is a civil war.

On Tuesday, White House Press Secretary Jen Psaki said that the US believes that a Russian attack could be around the corner.

"Our view is this is an extremely dangerous situation. We're now at a stage where Russia could at any point launch an attack in Ukraine," she said. "It is the choice of President Putin and the Russians to make whether they are going to suffer severe economic consequences or not." 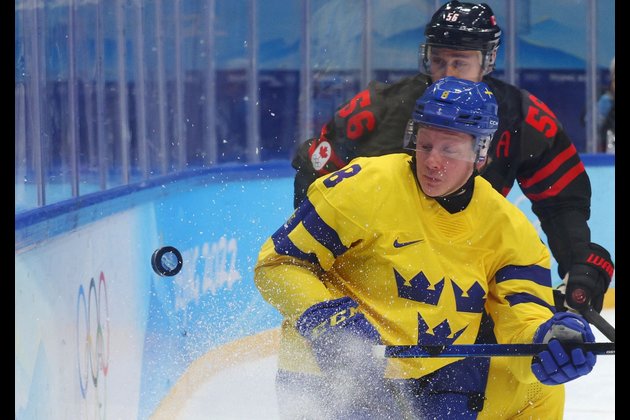 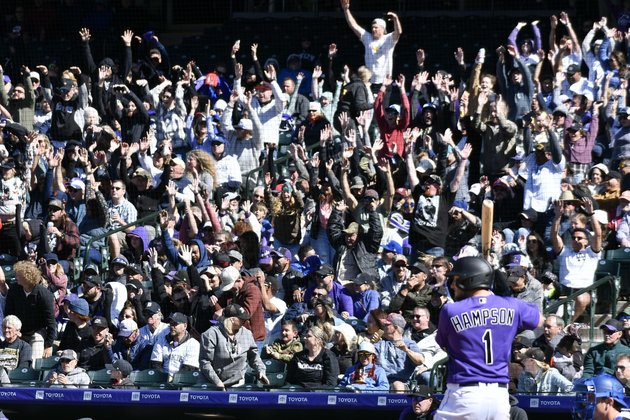 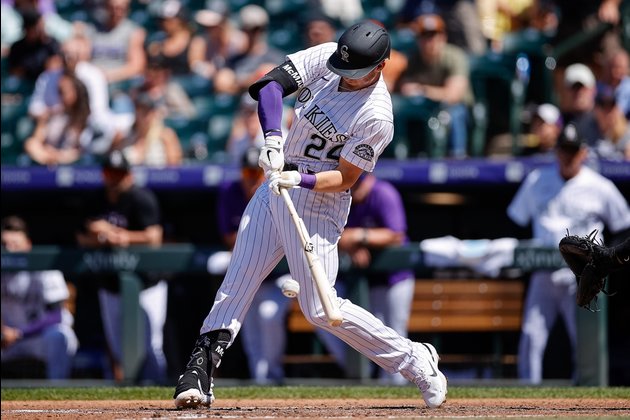 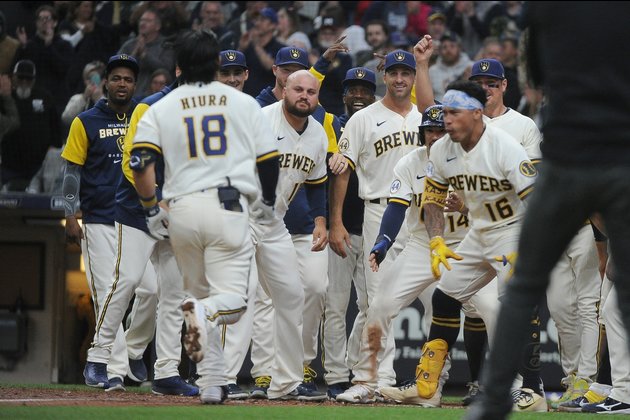 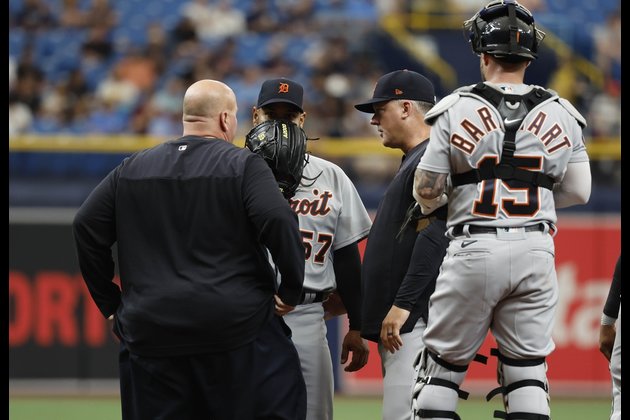