The investment is worth 17.5 billion Hungarian forints (56.5 million U.S. dollars). The Hungarian government supports the project with a 5.3-billion-forint grant, which will create 138 jobs, Szijjarto said at a press conference.

The 26,000 square meter plant will produce two million parts a year for combustion engine and electric vehicles, he said.

The minister stressed that the investment will further strengthen cooperation between Hungary and China, and it also illustrates that Hungary remains an extremely attractive investment location.

"Last year, 60 percent of the investment influx to Hungary came from the east, and 40 percent of the jobs created were also tied to eastern investors," Szijjarto underlined.

"In the first seven months of this year, Hungary's trade turnover with China increased by 19 percent and its exports increased by 10 percent," according to Szijarto. 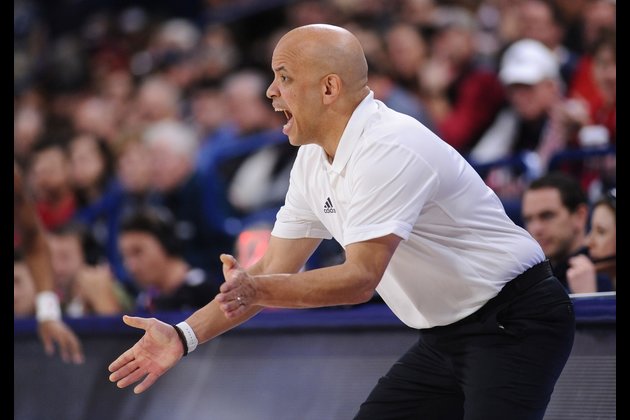 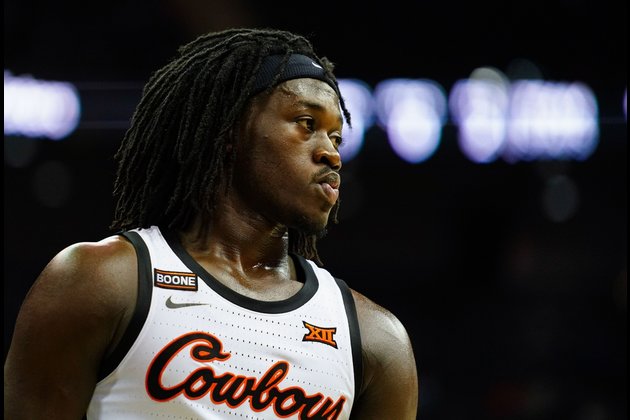 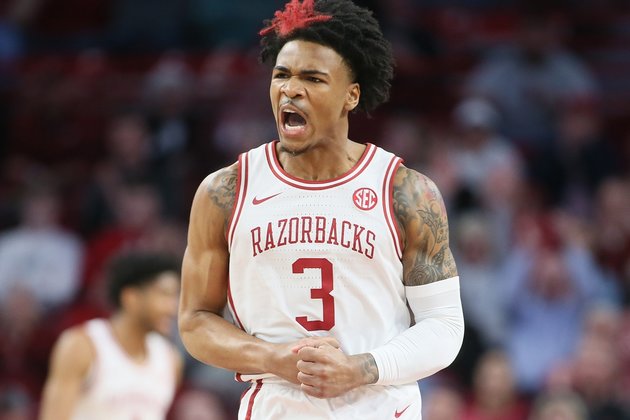 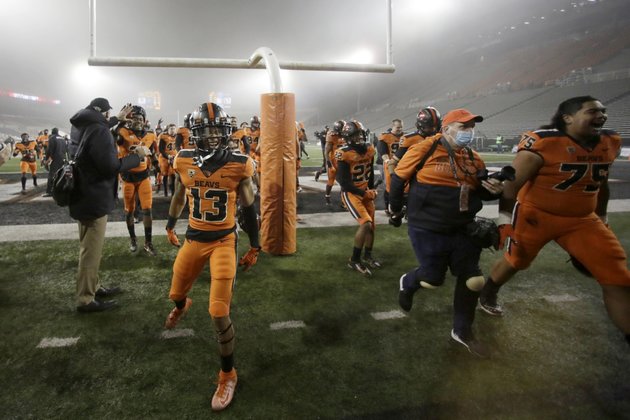 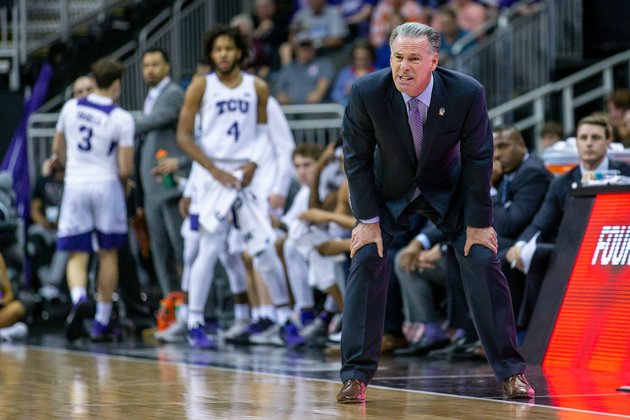 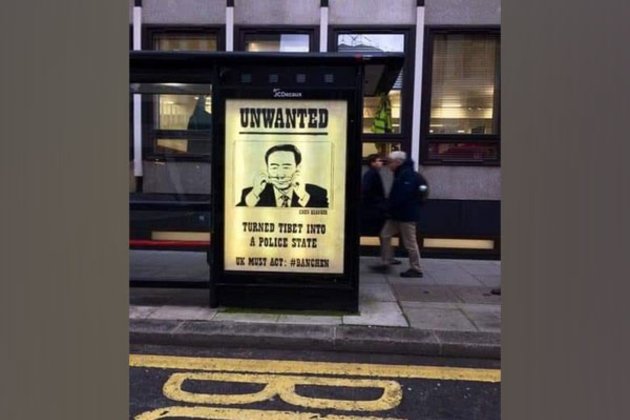 London [UK], November 28 (ANI): Several Billboards have been put in the streets of London demanding the arrest of Chen ... 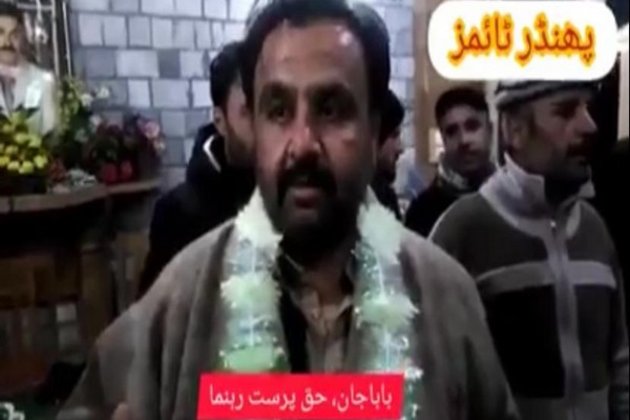 Gilgit Baltistan [PoK], November 28 (ANI): Political activist Baba Jan, who was released on Friday after a decade of unlawful ...