The Los Angeles Angels will host the Los Angeles Dodgers Saturday night in Anaheim, Calif., with a lineup that might have a different look than it has recently.

Angels shortstop Andrelton Simmons is expected back soon, possibly in the next few days. He has been out since suffering a sprained leftankle on July 27 when he rolled his foot on the first base bag trying to beat out an infield hit.

David Fletcher has started every game at shortstop in Simmons' absence, but whether or not Simmons returns to the lineup, Fletcher isn't going anywhere.

"We've got to figure out something," Angels manager Joe Maddon said. "When you've got a guy that's good on the dirt, for me, you try to do whatever you can to keep them on the dirt. So we're going to have things to think about. We haven't had the conversations yet. How do we maneuver these guys? Where do we play them? But Fletch plays. He's just got to play."

Fletcher started the first four games of the season at third base in place of an injured Anthony Rendon. Now that Rendon is back, Fletcher can be expected to move over to second base, and he also has experience in the outfield.

Fletcher is a favorite of Maddon, who was around when the Angels had a similar type of player in David Eckstein.

Eckstein was Fletcher's favorite player when he was a kid. Both wear jersey No. 22, both are not too big (Eckstein is 5-foot-6; Fletcher 5-9) and both bring a selfless style of play that a manager like Maddon can appreciate.

Fletcher, who went 1-for-4 on Friday against the Dodgers, is hitting .300/.376/.488 with three homers, nine RBIs and 12 runs scored and has started every game this season. Fletcher has never faced Walker Buehler, the Dodgers' starter Saturday.

Buehler pitched against the Angels just once in his career, getting a no-decision in 2018 after allowing two runs on six hits in five innings. Overall this season, he is 0-0 with a 4.40 ERA in three starts, his most recent start last Sunday against the San Francisco Giants being his best, but it was far from flawless.

Though he took a no-hitter into the fifth inning and wound up allowing just one hit in 5 2/3 innings, he walked four, hit a batter, and gave up two runs.

Outfielder A.J. Pollock, Buehler's teammate and a former opponent, said he believes the right-hander is going in the right direction.

"I've faced him a bunch of times, and he's just super talented," Pollock said. "There's not many guys that have that kind of stuff in the game and have that much fire. We're going to need him. We all know he's one of the guys we're counting on. It's good he's a tough critic. He's going to be harsh on himself, but his stuff is great. You still love it when you're playing behind him, you feel really good about your chances of winning."

Andrew Heaney (1-1, 4.26 ERA), who will start for the Angels, is coming off his worst start of the season when he allowed five runs on eight hits in 3 2/3 innings last Sunday against the Texas Rangers.

Heaney is 1-2 with a 4.56 ERA in four career starts against the Dodgers. 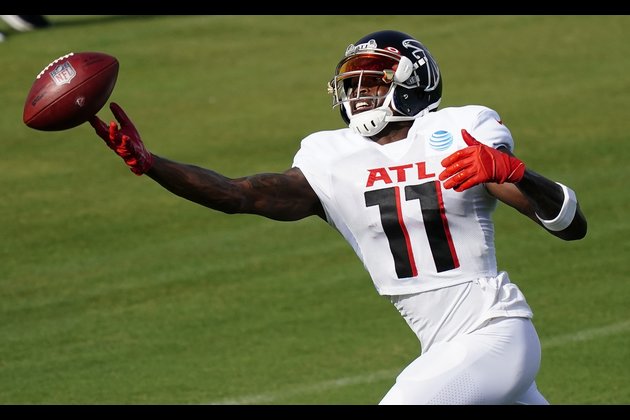 Falcons star wide receiver Julio Jones will be inactive on Sunday as Atlanta hosts the Chicago Bears. Jones aggravated his ... 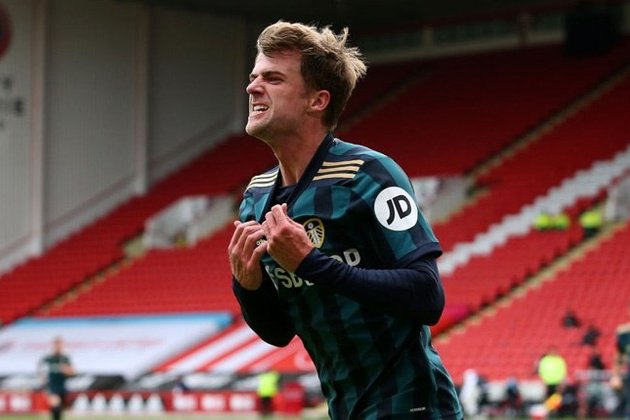 Playoff future at stake for both teams as Cards host Brewers 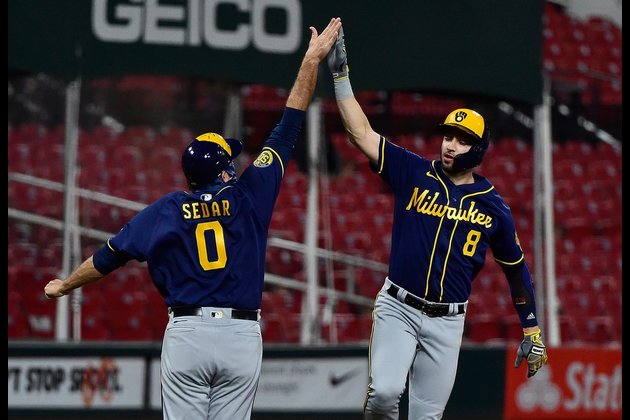 The St. Louis Cardinals and visiting Milwaukee Brewers will be battling for playoff berths when they conclude their five-game series ...