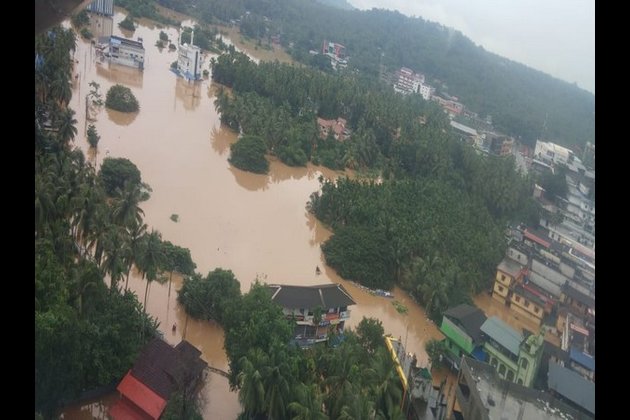 Thiruvananthapuram (Kerala) [India], Aug 13 (ANI): At least 91 people have lost their lives while 59 others are still missing across 14 districts of the flood-battered Kerala, SDRF said on Tuesday.

As per official data recorded till 5 pm today, 34 others have also sustained injuries due to the natural calamity.

Torrential rains over the last few days have wreaked havoc in across the state and also caused several landslides. Malappuram is the worst hit with the highest death toll of 31.

As many as 1,239 relief camps are currently operational in the state.

Forecasting no relief, the India Meteorological Department (IMD) has also predicted "cloudy sky with a few spells of rain or thundershowers" for the next five days in the state. (ANI) 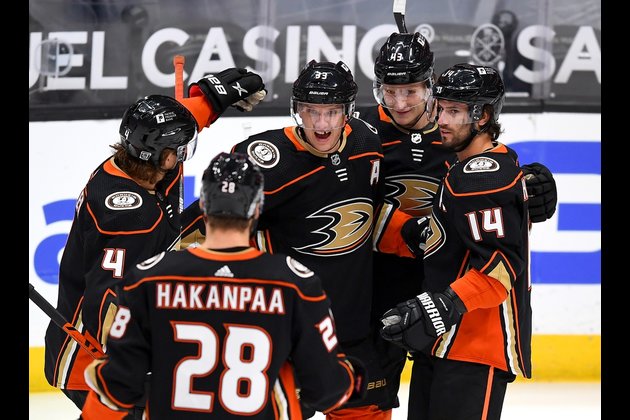 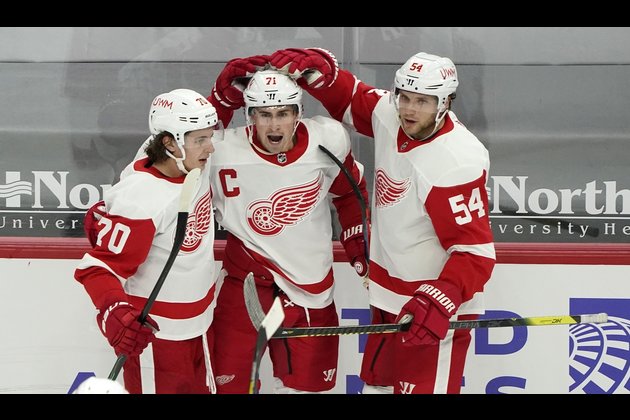 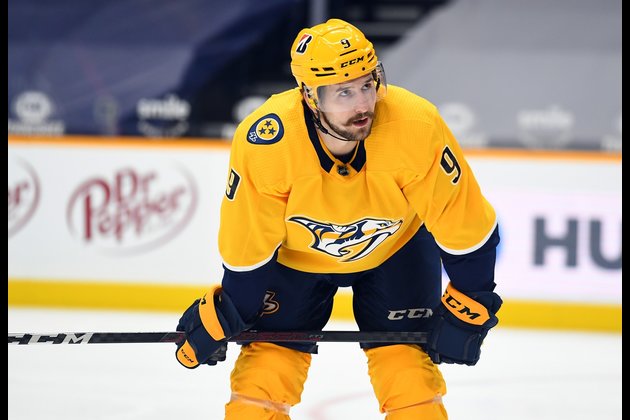 No need to prioritize vaccination for Tokyo Olympics: WHO