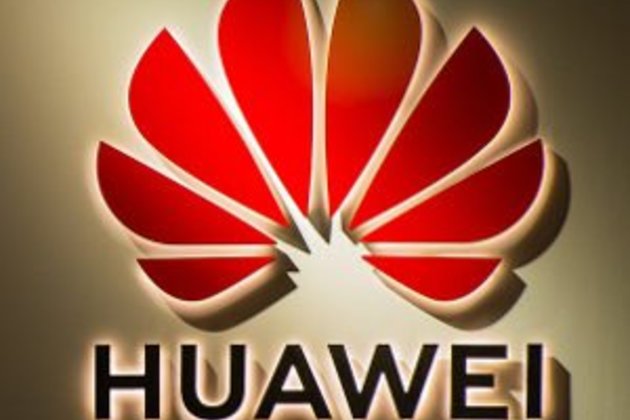 Huawei Technologies hired the law firm Sidley Austin to lobby on trade as the US pressures allies to join it in blacklisting the Chinese telecom giant and the company finds itself increasingly mired in President Donald Trump's trade war with Beijing.

The lobbying, which began in July, will focus on export controls, trade sanctions "and other national security-related topics," according to a disclosure filed with the US Senate. The document shows that Huawei is deepening its ties to Sidley Austin, which is already working on the company's legal challenges in the US, while also ramping up its lobbying presence.

Huawei, which is under an existential threat after the Trump administration blocked it from buying American technology over national-security concerns, has been drawn into the latest escalation of the trade war.

Only six weeks ago, following a meeting in Japan with Chinese President Xi Jinping, Trump said he'd delay imposing some restrictions on US companies' sales to Huawei. The US even invited companies to apply for licenses under an exemption to the Huawei ban.

But Bloomberg reported on August 8 that the White House was holding off any decisions on those licenses. The delay follows a series of rapid-fire, tit-for-tat moves including Trump announcing plans to impose tariffs on $300bn of Chinese imports in September and China halting purchases of US farm goods. The US also declared China a currency manipulator.

Huawei's founder wants an 'invincible iron army' to fight US

Sidley is also representing Huawei in a suit against the US over seizure of telecommunications equipment during an investigation into whether the gear required export licenses. Neither Cole nor the lawyers listed in that lawsuit are among the lobbyists on the disclosure.

The Chinese company is one of the world's biggest purchasers of semiconductors. Continuing those sales is crucial to the fortunes of chipmakers such as Intel, Qualcomm and Broadcom, who sent their chief executives to meet with Trump in July.

Alphabet's Google stopped providing Huawei with a version of its Android operating system, which lets apps run and provides mobile security on smartphones. That means Huawei, the world's second-biggest smartphone seller, can no longer pre-install Google's popular apps, like Gmail and YouTube, on Huawei devices.

To fight back, Huawei last week unveiled an in-house operating system, called HarmonyOS, saying it can replace Android if Google's software is barred from its future smartphones. But Ren also said the company needed a lot more time to build an apps ecosystem, a requirement for any operating software to thrive in the long run.

How Huawei stacks up against Apple in tech self-sufficiency

Huawei, which had all but shut down its Washington lobbying operation at the end of 2018, has also recently hired the law firms of Steptoe & Johnson LLP and Jones Day as lobbyists. After Samir Jain, a Jones Day partner who served on President Barack Obama's National Security Council, registered to lobby for the company, Trump criticized the move in a tweet. The company says Jain will help with legal efforts and not lobby.

Sidley Austin also represents the US division of Chinese video surveillance company Hangzhou Hikvision Digital Technology, Alibaba Group and organisations with ties to the governments of Hong Kong and Russia, according to disclosures. It also represents Bloomberg, the owner of Bloomberg News.

TEHRAN (Tasnim) - A retired employee of Iran's Defense Ministry has been hanged for providing the US Central Intelligence Agency ...

Elvis's grandson dead at the age of 27, reportedly shot himself

Jail time for man who ripped off thousands of U.S. troops and veterans

SAN ANTONIO, Texas - A man who hacked into the U.S. military's databases and stole personal information relating to thousands ...

Coronavirus has potential to be as serious as 1918 Spanish Flu: Fauci 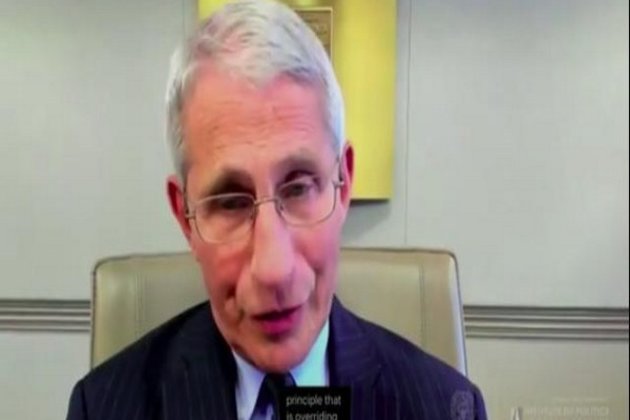 Washington [US], July 15 (ANI): US top infectious disease specialist, Anthony Fauci, on Tuesday said that coronavirus a pandemic of ...

Whitecaps finally set to kick off at MLS is Back 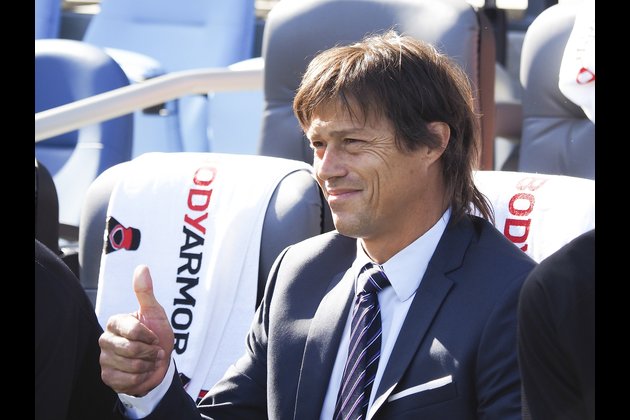 A week into the MLS is Back tournament in Orlando, the Vancouver Whitecaps will finally play a game that counts ... 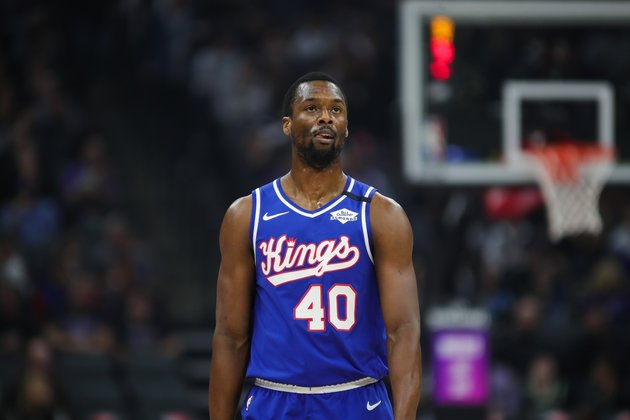 DHAKA, Bangladesh - Officials and volunteers in Bangladesh say heavy flooding is worsening in parts of the country, with more ...

KABUL, Afghanistan, July 14 (Sputnik/ANI) - U.S. troops have left five bases in Afghanistan and the number of servicemen in ...

TEHRAN (Tasnim) - A retired employee of Iran's Defense Ministry has been hanged for providing the US Central Intelligence Agency ...

Over 650,000 Indians evacuated from abroad amid pandemic

Russia's nuclear policy remains "defensive." However, a number of new conditions have been set for when a strike can be ...

Bahrain to execute two men 'convicted as result of torture'

MANAMA, Bahrain - The High Court of Bahrain has upheld death sentences against two pro-democracy activists who were charged and ...