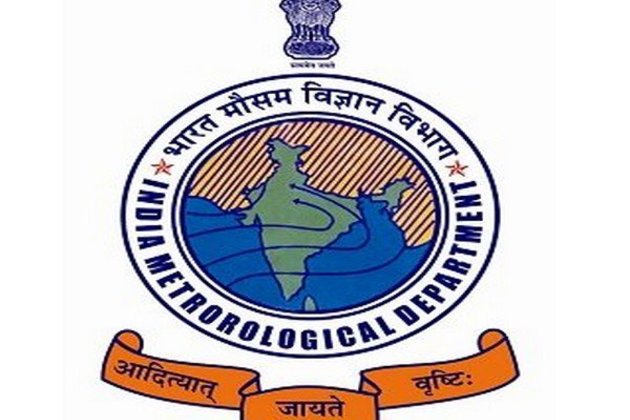 "It is very likely to move nearly northwards and cross Gujarat coast between Porbandar and Mahuva around Veraval and Diu region as a very severe cyclonic storm with wind speed 140-150 kmph gusting to 165 kmph around the morning of 13 June 2019," the IMD said in a statement.

After taking stock of the current weather condition, the weather forecasting agency has issued a red alert for cyclonic storm Vayu and predicted heavy downpour at several pockets in Gujarat.

It has advised fishermen not to venture into the sea along and off Gujarat coast from June13 to June 16.

The IAF C-17 aircraft has landed in Jamnagar with National Disaster Response Force (NDRF) personnel to carry out humanitarian aid and disaster relief missions for the people affected by the cyclonic storm. (ANI)

Attack on Japanese base in 1938 carried out by Soviets, not U.S.

In 1938, the Americans took credit for an unprecedented Soviet air raid on a Japanese air force base in Taiwan ... 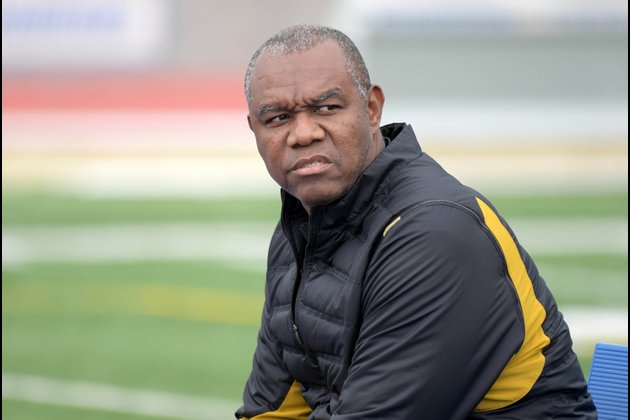 Randall Cunningham, who starred at UNLV, will serve as the team chaplain for the Las Vegas Raiders. "What a great ... 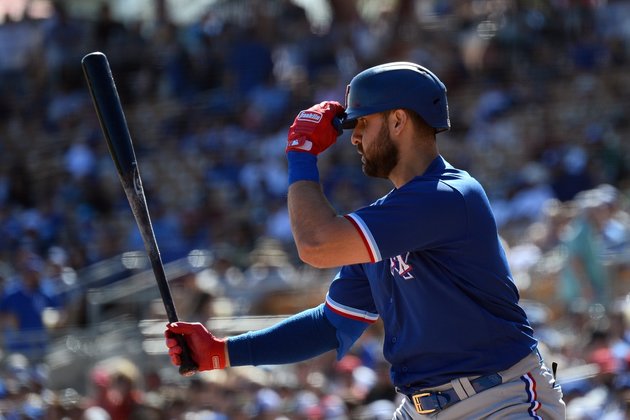 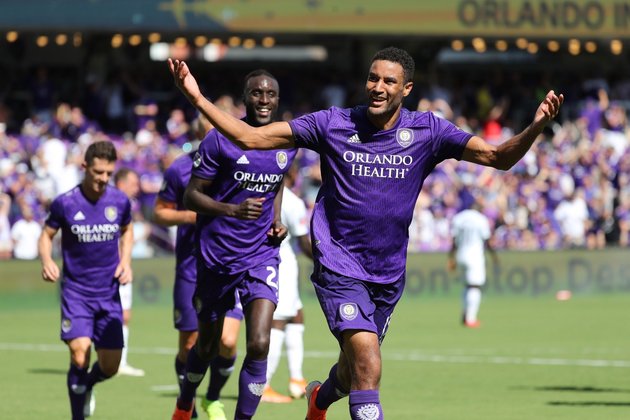 Orlando City SC forward Tesho Akindele agreed Friday to a contract extension through 2021 that includes options for 2022 and ...

How talking about the coronavirus as an enemy combatant can backfire

Sometimes war involves battling other countries; other times, it's the metaphorical kind, like our current "war" against the coronavirus.We see ... 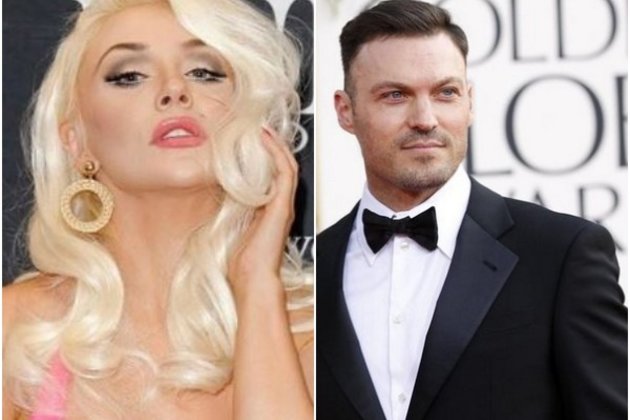 SEOUL, South Korea - North Korea says the chances are low for another summit with the United States, after President ...

More than 100 nations have active force of military drones

Attack on Japanese base in 1938 carried out by Soviets, not U.S.

In 1938, the Americans took credit for an unprecedented Soviet air raid on a Japanese air force base in Taiwan ...

TEHRAN (Tasnim) - China on Wednesday defended the World Health Organization and lashed out at the US decision to withdraw ...

Bullying of International court and Bank of England laid bare

On January 9, 2020, Ambassador Karen Pierce-the United Kingdom's permanent representative to the United Nations-spoke at a meeting on the ...