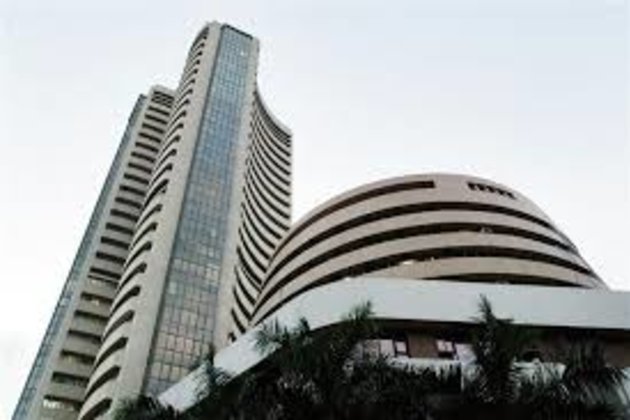 Mumbai (Maharashtra) [India], May 20 (ANI): Equity benchmark indices surged nearly 2 per cent in the early morning trade on Monday, a day after exit polls of the general elections projected BJP-led National Democratic Alliance (NDA) to win with a comfortable majority.

After the seven-phase voting, exit polls showed Prime Minister Narendra Modi is set to form a government for the second term with the NDA projected to win between 339 and 365 seats in the 545-member Lok Sabha.

Investors believe a stable government will lead to continuous reforms in the world's fastest-growing economy.

Among the early gainers were Indiabulls Housing Finance, LarsenToubro, ICICI Bank and State Bank of India which gained more than 4 per cent.

But Dr Reddy, Zee Entertainment, Bajaj Auto, Tech Mahindra and Infosys were in the red.

The euphoria at Indian stocks was despite weak global cues. Asian equities were mixed as investors awaited the next chapter in US-China trade dispute.

Stock markets in Japan, China and Hong Kong were in the negative zone on Monday afternoon. 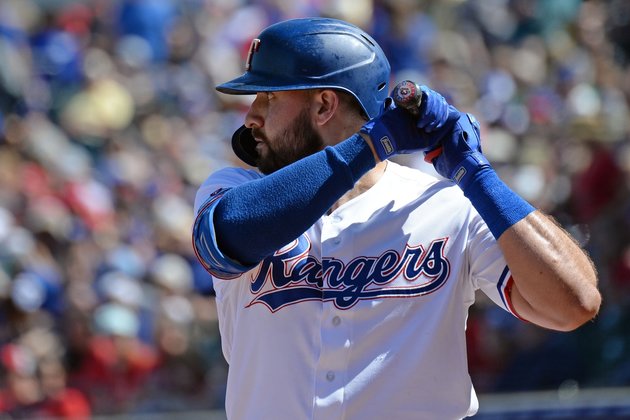 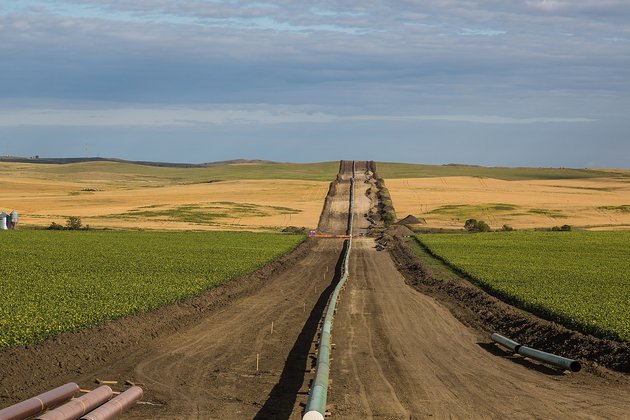