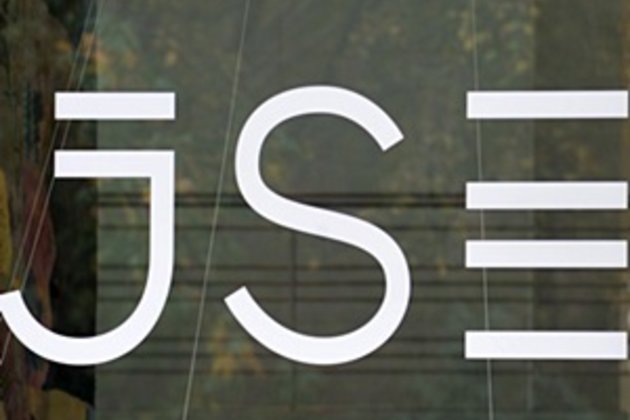 Investors remained underweight on South African stocks even after the ANC's victory in this month's elections, signaling skepticism about the prospect for economic reform, Morgan Stanley has said.

The nation's stocks have attractive valuations, according to the bank's strategists, Marina Zavolock and Regiane Yamanari, who upgraded South Africa to overweight in March, citing depressed valuations, oversold technicals, low investor expectations, and other signals pointing to stabilisation.

Investors are awaiting news on the government's new Cabinet, a likely reduction in the number of ministries, the restructuring of power utility Eskom and clarity around land reform. The market will also be eyeing efforts to reduce the country's wage bill, which could see the departure of as many as 30 000 public servants, as well as plans to improve the cost and the ease of doing business.

Foreign investors have 'nothing to fear' from land expropriation - Ramaphosa

"A lot has already been done to improve the regulatory and governance foundation laying the groundwork for increased economic reform and we feel that these underlying improvements are generally under-appreciated by the market," Morgan Stanley said. "The focus will turn to actual implementation of structural economic reforms."

Morgan Stanley expects the election results to buoy South Africa's macroeconomic and reform prospects, and recently picked FirstRand, Capitec, Standard Bank, Tiger Brands, Pick n Pay, Dis-Chem Pharmacies, Anglo American and Glencore as some of the companies best placed to expand their margins over the next two years. The strategists also see attractive fundamentals in diversified miners, the platinum sector, and Sasol in the medium- to long-term. 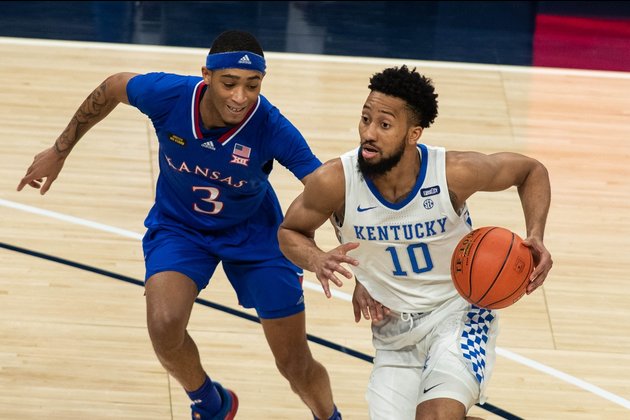 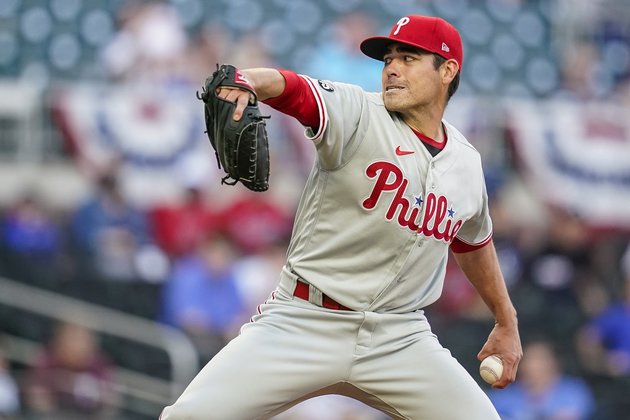 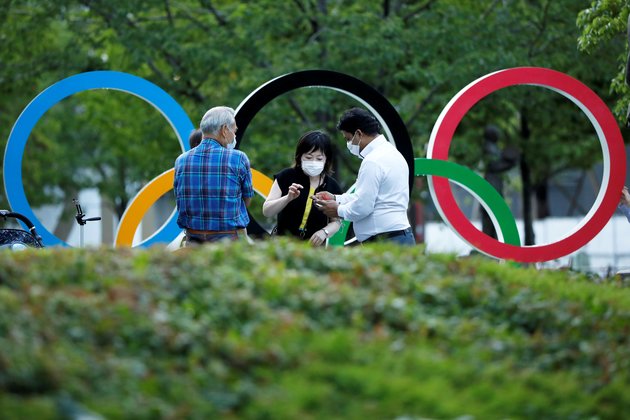 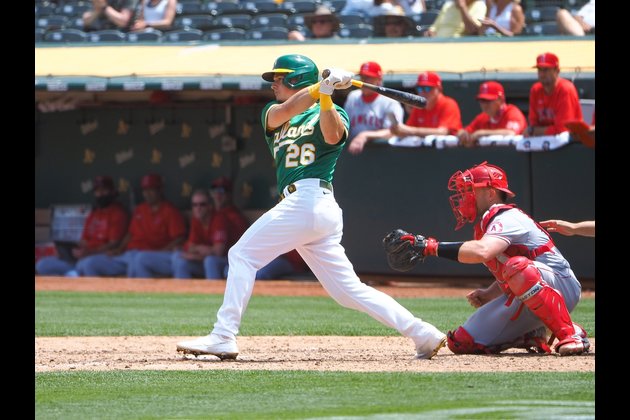